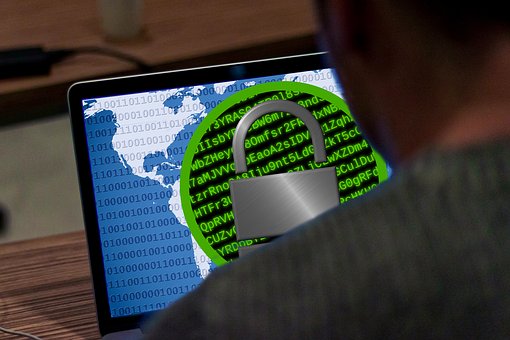 The Register is reporting today on a new survey of 2000 businesses by YouGov and UK solicitors Irwin Mitchell, which exposes an underlying absence of awareness and urgency about complying with the EU’s General Data Protection Regulation (GDPR), which takes effect May 25, 2018. Findings show that just threein every ten organizations surveyed (29 percent) have started preparing for the new data governance rules. GDPR places data privacy and protection responsibilities directly on businesses and their data ecosystem partners, and affects organizations worldwide transacting with EU-based users.

“UK businesses are risking damaging fines by ignoring the implications of upcoming data protection rules, according to a new survey.

A poll of 2,000 businesses by YouGov exposed a significant lack of awareness and urgency among many businesses concerning the General Data Protection Regulation (GDPR), which comes into effect on 25 May 2018. Only three in every 10 (29 per cent) have started preparing for the new data governance rules.

The majority of British businesses are unaware of the new wide-ranging data protection rules, despite 18 per cent admitting the maximum fine for non-compliance would force them out of business and 21 per cent saying it would lead to large-scale redundancies.” 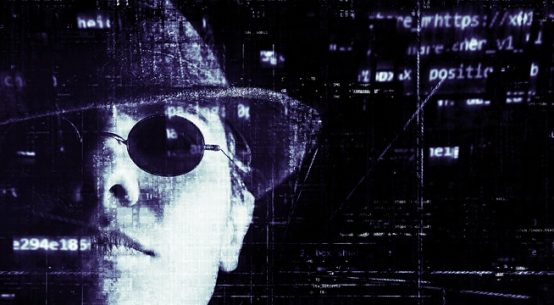 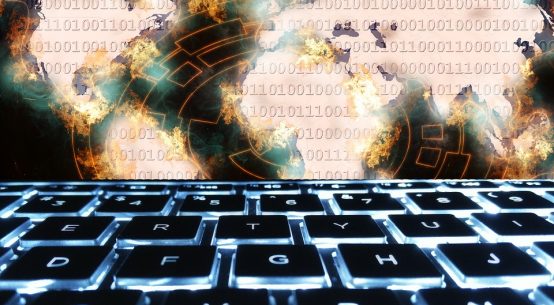