At QCon London, Greg Hawkins presented “Building and Trusting a Cloud Bank” in which he discussed how the Starling Bank team has created a UK Bank running on the AWS public cloud. InfoQ caught up with Hawkins at a recent StarlingDev Hackathon, and discussed Open Banking and PSD2, the challenges of legacy applications, and what the future holds for online banking.

Hawkins began the discussion by stating that Open Banking provides Open API Standards for UK Banking, and PSD2 is a European directive which contains measures aimed at security and innovation in the sector. The key impact is that it will force all banks to expose functionality and data via APIs.

Many existing banks struggle when attempting to innovative with technology, Hawkins suggested, as they are hamstrung by the fact that many of their existing systems and organisational process were defined before the age of TDD, CD, DevOps and microservices. Starling Bank utilises cross-skilled teams that can move autonomously, and iOS, Android, backend, infrastructure, UX, product expertise all work collaboratively together on a team. All platform engineers are on the on-call rota, not just “ops”, and the team try to live Werner Vogel’s “you build it, you run it” philosophy. 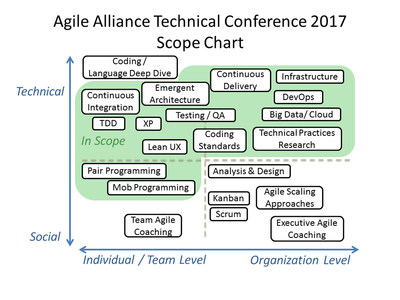 The latest trends from the Agile Alliance Technical Conference 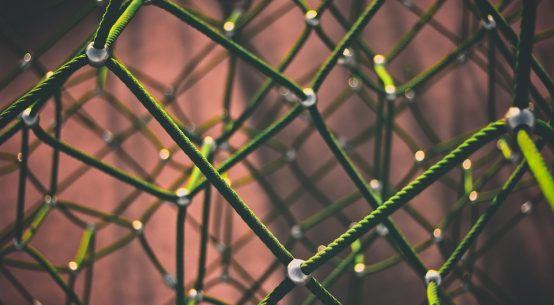