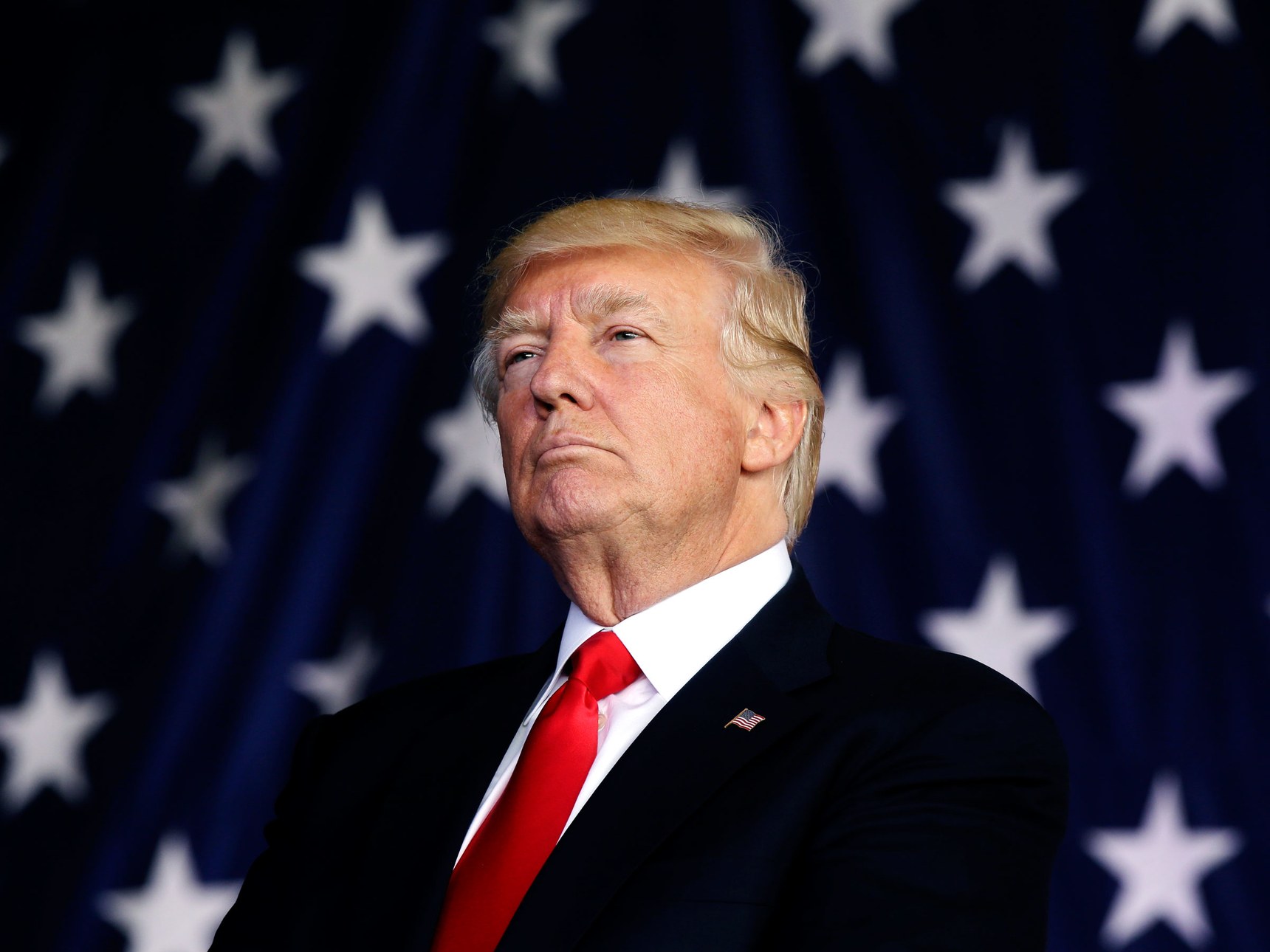 LEAVE IT TO Donald Trump to keep Twitter guessing. Just after midnight Eastern this morning, the president did what the president often does at odd hours: He sent out a tweet. But this one, rather than attacking a political opponent or offering up a 140-character policy position, just plain made no sense: “Despite the constant negative press covfefe.” Wait, “covfefe”? No one knew what it meant. Surely it was a mistake that the president would soon delete. But after five minutes, he didn’t. Then a few more passed. Before long, social media was in a mad dash to try to define Trump’s typo. News reports followed, and soon a five-alarm internet fire was burning.
Share on Facebook Share
Share on TwitterTweet
Share on Pinterest Share
Share on LinkedIn Share
Share on Digg Share 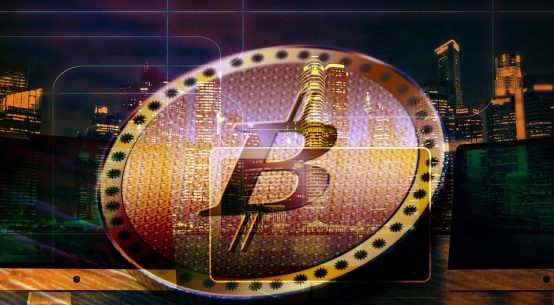 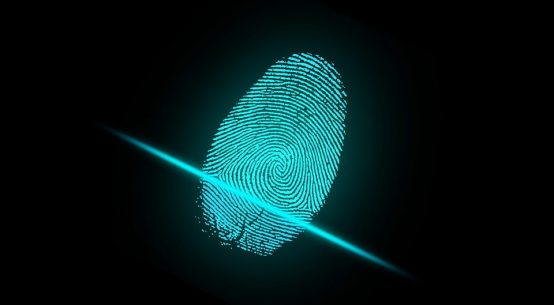