The world’s biggest technology companies are known for asking difficult questions and running strange competitions in a bid to attract top talent.

Apple took the recruiting game a step further this week and hid a job advert on its website. The posting, for a technical engineer, said: “Hey there! You found us. We are looking for a talented engineer to develop a critical infrastructure component.”

But the stunt backfired when a journalist discovered the post by mistake. Zack Whittaker, security editor for US news site ZDNet, stumbled on the advert when he was analysing information sent from iPhone apps to advertisers.

“Trust me, there was little proficiency needed to find the page, which, since it was widely reported, has been taken down,” said Whittaker.

He added that he did not apply for the job, which has now been removed.

Apple is not the first organisation to seek new technical talent in innovative ways. The use of puzzles and cryptic challenges to find people skilled in security stretches back to World War Two, when code breaking site Bletchley Park published puzzles in newspapers.

Britain’s security agency GCHQ is also known for using online quizzes in recruitment drives and, in 2015, it ran a nationwide campaign with cryptic graffiti.

Google has also hidden tasks for job seekers within its website. An engineer searching on Google’s website in 2015 for a list of technical functions was met with message that said: “You’re speaking our language. Up for a challenge?” 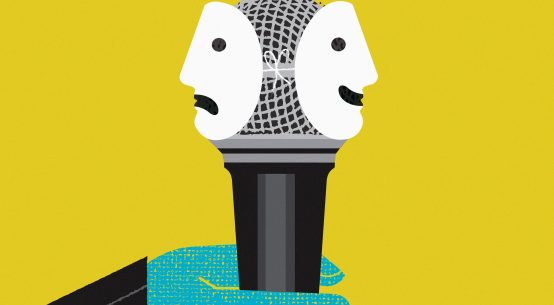 Artificial Intelligence Will Make Forging Anything Entirely Too Easy 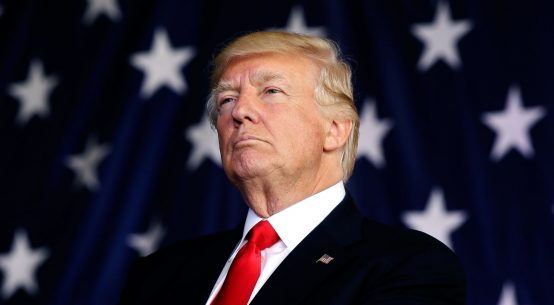