Skip to content
You are here
Home > Posts tagged "IEEE"

In a month from now, the UK will welcome GDPR which will give the ICO more powers to defend consumer interests and issue fines of up to £17 million or four percent of global turnover on organisations in the event of data breaches owing to poor cyber-security credentials. With little time 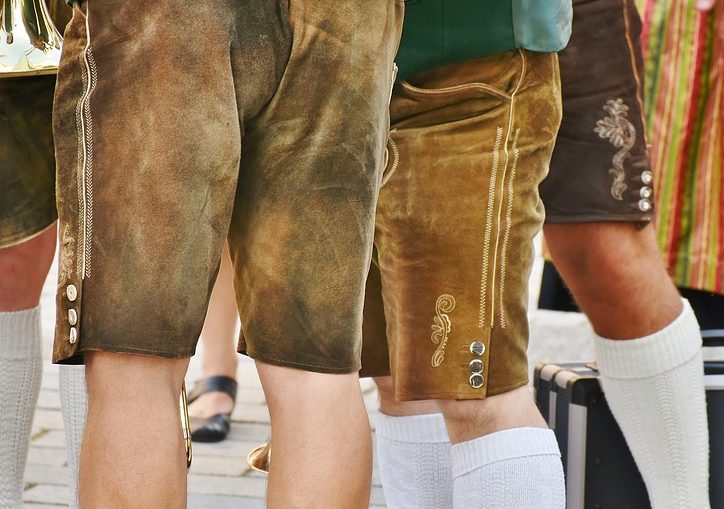 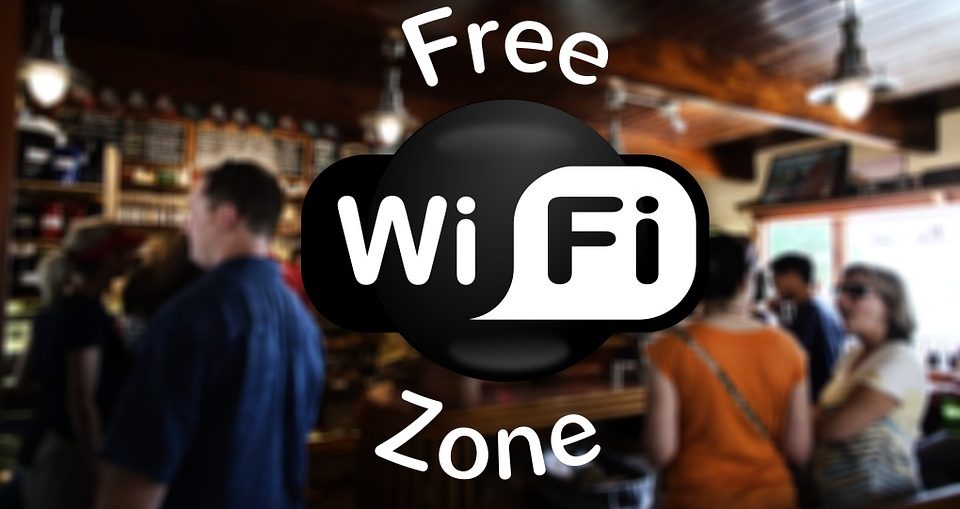 Symantec says as long as the connection is strong, free and fast, consumers will carry out pretty much any activity they normally would without thinking of the consequences. Research: no matter its source, people will connect to any Wi-Fi New research from security firm Symantec claims that consumers will connect to

Researchers say by 2022 there will be a shortage of 1.8 million information security workers and that tech firms need to take notice of what motivates millennials to take advantage of the next generation of cyber talent to fill the employment gap. Millennials are more likely to voluntarily change jobs within

"We track all Russian threat actors under 'bear'" said Adam Meyers, VP of intelligence at CrowdStrike and a widely recognised expert in the field, as he addressed a crowd at InfoSec 2017. In a talk labelled Hacking Exposed: Real-World Tradecraft Bears, Pandas and Kittens, Meyers lifted the lid on some of 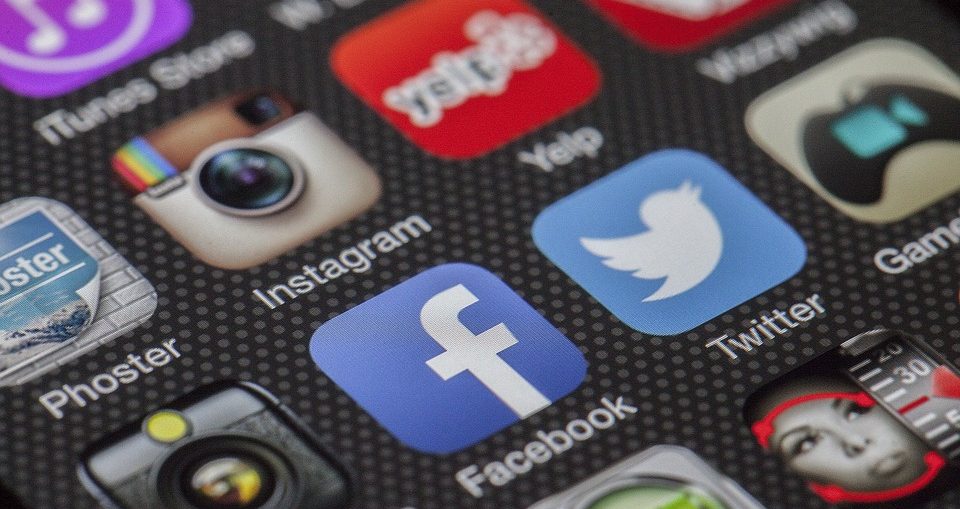 Twitter has issued an update to its privacy policy making changes in how it handles web data, data sharing and how Twitter uses collected data to personalise content provided across all of a member's devices. The biggest change is Twitter will now hold on to users data for 30 days, up from 10. 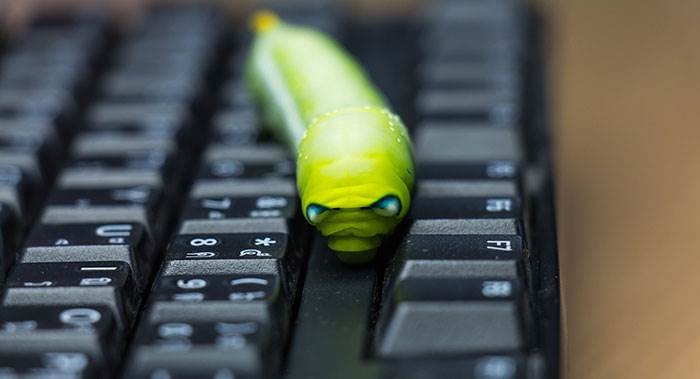 Conficker malware dating back to 2008 was leveraged by ransomware masterminds to help infect machines with WannaCry. Derided and ignored ...