Skip to content
You are here
Home > General News (Page 2)

ONE THING THAT makes ISIS so hard to fight is that the terrorist network is diffuse and scattered, with small cells of operatives all over the world. Not only does this make it hard for law enforcement to predict where the group might strike next; it makes it incredibly complicated to 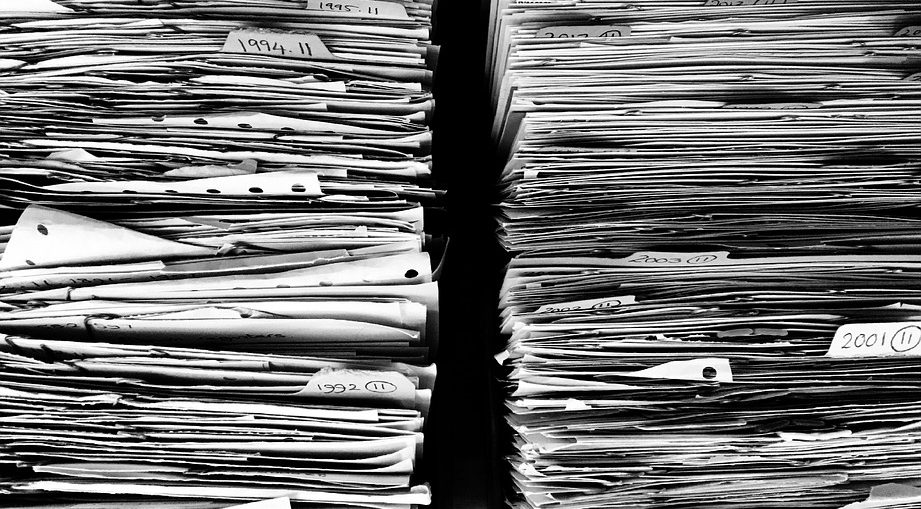 Seasoned contractor? Or just getting into the game? Either way, you’ll know about IR35! Now April 2017 has brought drastic changes to the way it operates within the public sector, causing hysteria. Is the private sector due the same shake-up? For those that don’t know This complex anti-tax-avoidance legislation has had us

Opinion: The world of truth is about to be upended by AI technologies. 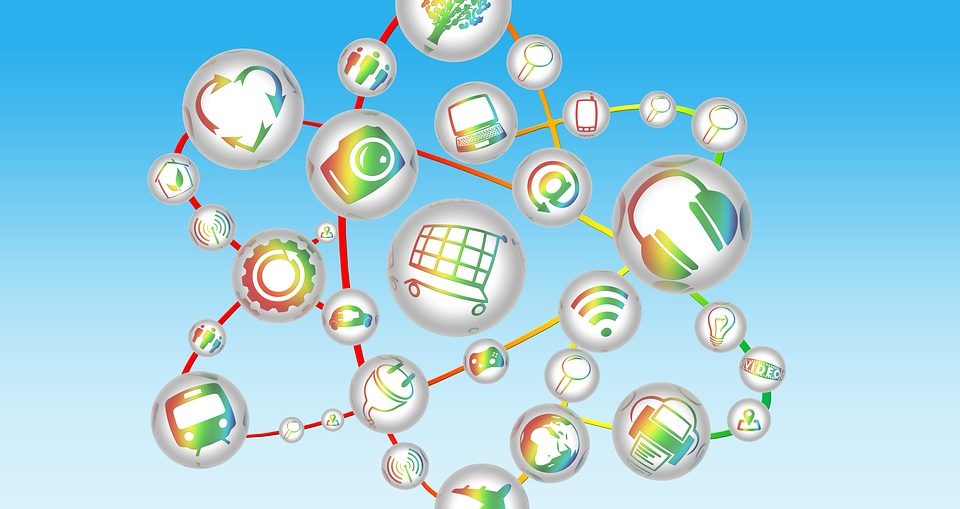 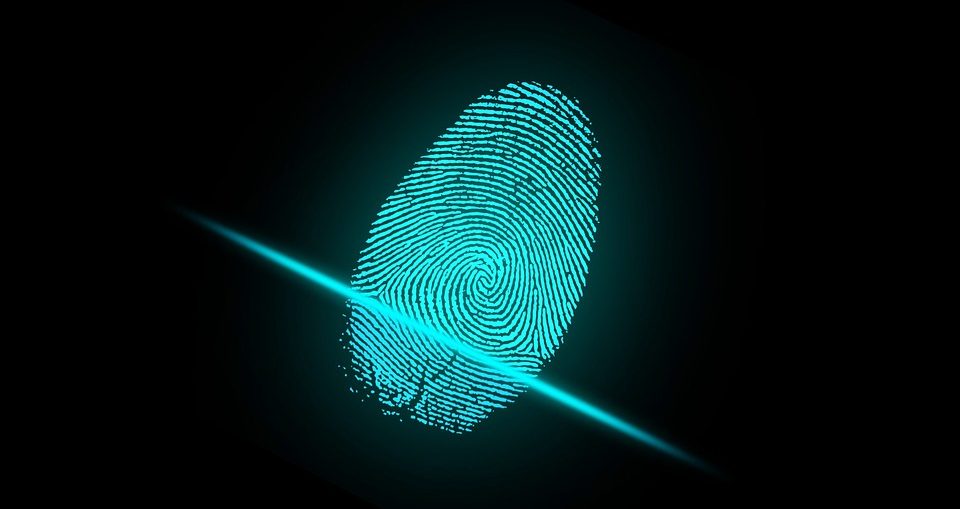 ForgeRock, the leading platform provider of digital identity management solutions, announced general availability of the ForgeRock Service Broker 2.0 for Cloud Foundry and the launch of its Identity Microservices Early Access Program. The new service broker and identity microservices will be demonstrated at Cloud Foundry Summit Silicon Valley on June

Apple’s iMac updates and NEW HOMEPOD SPEAKER drew most of the attention at the company’s World Wide Developers keynote. But tucked away in the middle were a short few minutes in which software chief Craig Federighi casually launched Apple into one of the tech industry’s fiercest competitions– the contest to

LEAVE IT TO Donald Trump to keep Twitter guessing. Just after midnight Eastern this morning, the president did what the president often does at odd hours: He sent out a tweet. But this one, rather than attacking a political opponent or offering up a 140-character policy position, just plain made

Cybersecurity company Cybereason has shared new details about how one of the world's most mysterious hacking groups operates. The post An Up-Close View of the Notorious APT32 Hacking Group in Action appeared first on WIRED.

The next war on drugs will be fought by bureaucrats. A new strain of startups is making sure legal marijuana businesses are ready. The post The Pot Startups Prepping for Jeff Sessions' New War on Drugs appeared first on WIRED.