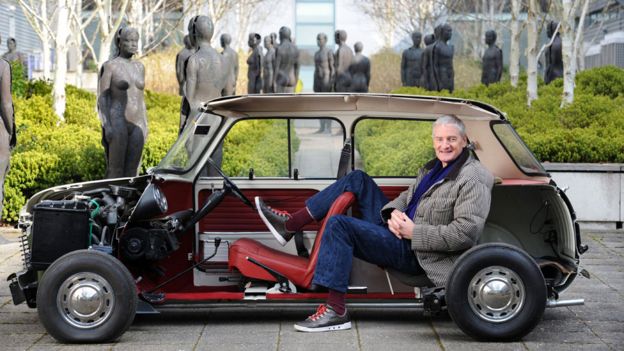 Dyson is working on a premium electric car to go on sale in 2020, as the British technology group enters the motor industry at a time of intense change and disruption. The company behind the eponymous vacuum cleaner and hand dryers has been working on electric battery technology for almost two decades.

Over the past two years it has built an automotive team of 400 engineers, drawn from manufacturers including BMW, Aston Martin and Tesla, and is preparing to use its research to give it the edge in a ferociously competitive sector. “We know this is a crowded market,” said founder James Dyson as he announced that the company would spend £2bn on the car and battery technology. He also predicted that the automotive business would outgrow the rest of the company “quickly”.

It will spend £1bn on the battery and £1bn on designing and making the car, with the promise of future models to help recoup the investment. Sir James said he expected to make a profit on the venture. The money is part of a £2.5bn investment plan that had already been announced by the company.

He said the remaining £500m would be used on the group’s other products. Andrew Bergbaum, managing director for automotive at AlixPartners consultancy, said the timeline of building a plant and launching a car by 2020 was “very ambitious” and the company was likely to incur “years of losses” before recouping its investment.

China is considering a ban on petrol and diesel cars, while France and the UK have announced plans to ban traditionally powered vehicles by 2040.

Dyson’s move represents perhaps the most ambitious step yet by a company that made its name with the bagless vacuum cleaners pioneered by Sir James and launched a quarter of a century ago.

The group has since branched out into other products such as air filters, lighting and hair dryers. It is already embarking on a broad expansion, including into the development of technologies such as robotics, artificial intelligence and vision systems.

An area of focus is batteries, as signalled by the 2015 acquisition of Sakti3, a US start-up that specialises in solid-state cells. Although not yet commercialised, the technology is seen as the future of power storage for electric vehicles by many in the industry. 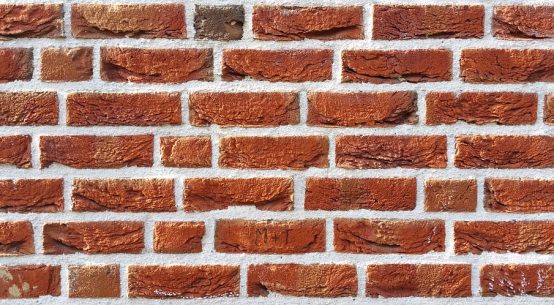 Fastbrick signs a deal with Caterpillar to develop bricklaying robots 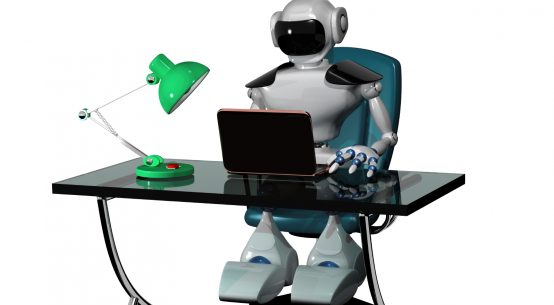