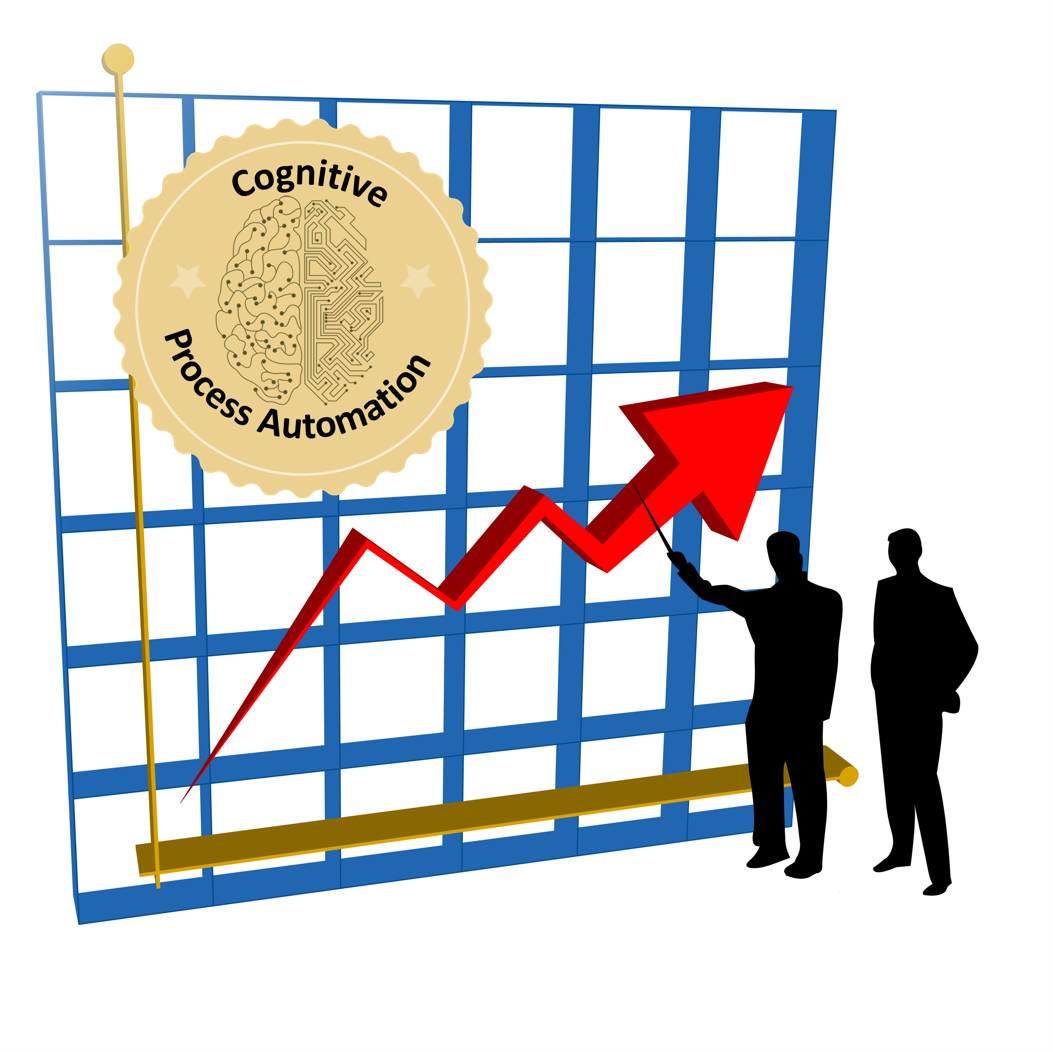 The IT stack is collapsing, thanks to the latest innovation in IT and moving into a software-defined service-oriented architecture. What can happen as a result of the collapse is important for every company to understand, as the more the stack collapses, the better results IT can deliver.

Before we look at the potential impacts, let me explain what I mean by collapsing the stack. A multi-layer stack of technology comprises IT – things like the server layer, operating system, middleware, enterprise application, security layer, etc. That stack informs and drives a reciprocal stack, which is the functional organization of enterprise IT. In this functional stack are infrastructure, database, middleware software, database and middleware teams, application maintenance and development, security, etc.

By collapsing the technical stack, I’m referring to two phenomenon: automation and integration. An example is cloud. Within the cloud stack, a company automates its data center. That heavy degree of automation allows shareability, elasticity and moving it into service-oriented architecture. Software-defined service-oriented architecture has a heavy degree of automation.

At the same time, the company integrates the different components within the stack. An example is Platform as a Service (PaaS), which integrates middleware software and databases into the infrastructure layer.

Software as a Service (SaaS) is a further level of automation and integration. For example, a SaaS product integrates the application layer with potentially the security layer, the PaaS layer and the infrastructure layer to create a single entity. Salesforce is a great example of that.

As the technical infrastructure stack automates and integrates, it creates tension, which forces a rotation or collapsing of the functional organization.

As an example, when a company moves to the cloud-based SaaS operation of Salesforce, it collapses its technical stack. People who previously supported the technical stack – with such activities as standing up servers, implementing software, configuring and maintaining databases – shift to a sales ops organization with end-to-end responsibility for the Salesforce function in the enterprise.

As the functional organization collapses, mirroring the collapse of the technical architecture stack, deployment of talent shifts to a cross-functional team.  The organization that reforms focuses around business results. Again, using the Salesforce example, the company would have a cross-functional sales op team that focuses on driving improved sales rather than a technology team that focuses on service levels and low-cost delivery.

The inevitable natural conclusion of collapsing the IT technical and functional stacks has two possible outcomes:

Either of these outcomes is an answer to the current dilemma of enterprise IT being too slow, too expensive and not aligned with business results. 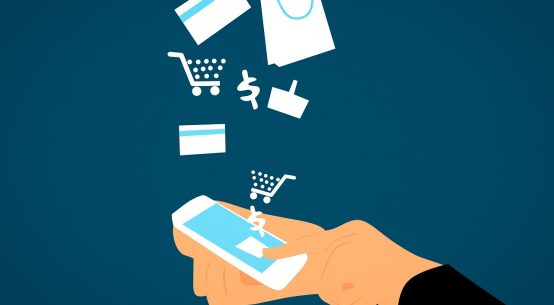 An inconvenient truth – DevSecOps operate in silos, separated from security 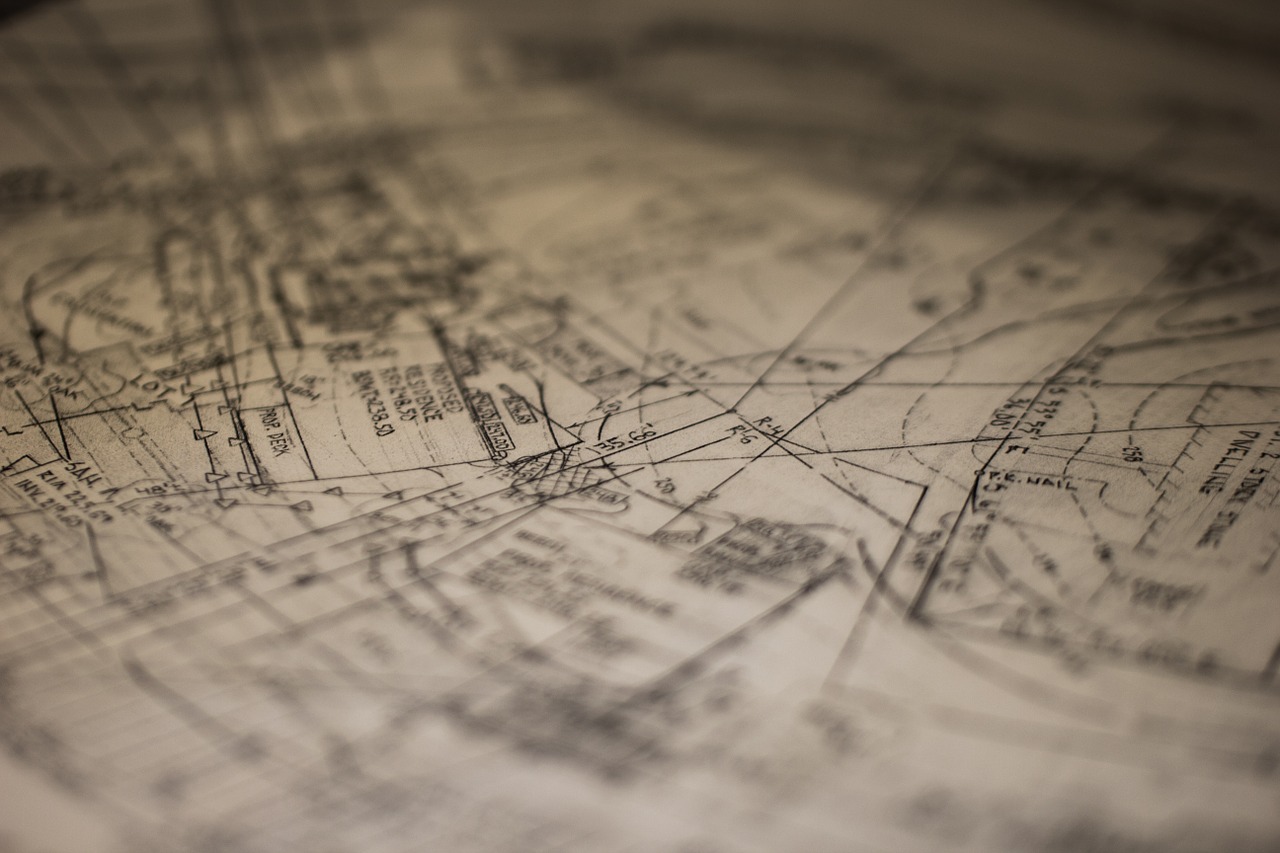 Blueprint and IT Leaders to address Digital Transformation, Agile, and DevOps at Scale at Toronto …