Skip to content
You are here
Home > Digital Content Management > Could Blockchain Fix the Flaws in Programmatic Advertising? 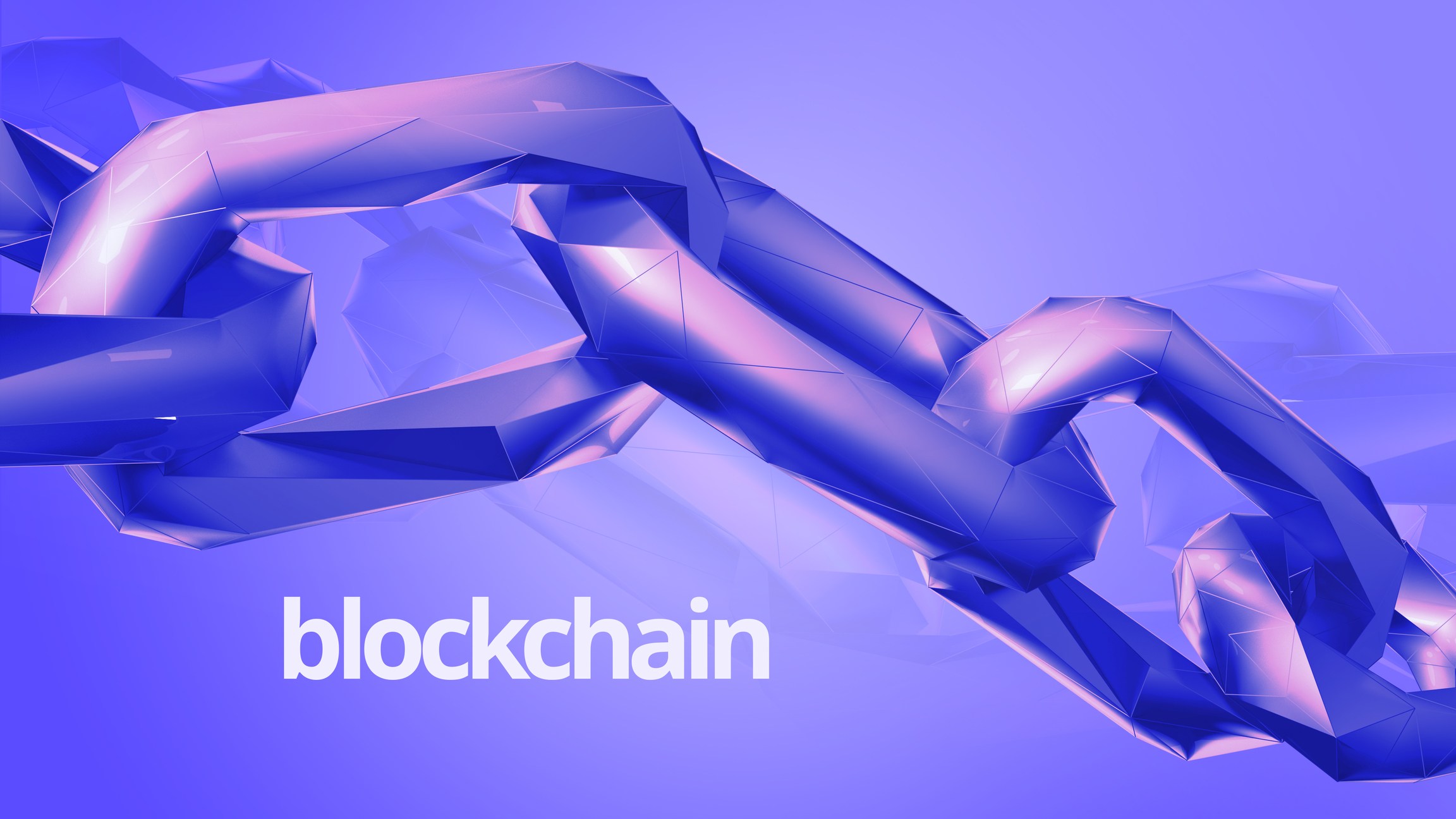 Programmatic ad buying, an algorithm-heavy piece of software to purchase advertising online, as opposed to the traditional process that involved human negotiations and often paper-based manual insertion orders, is not a new phenomenon. With the promise of making a brand’s ads more targeted and relevant to their specific audience, spend on programmatic ads has grown from $5 billion in 2012 to $39bn in 2016.

Whilst this piece of technology is growing, other new solutions have been popping up in the shape of fridges that restock themselves, banks that tell you when your account is running low and even cars that are now driving themselves. Throughout society, we are becoming increasingly used to the rise of the machines and the usefulness of artificial intelligence (AI) technology to undertake the more mundane areas of our lives.
But how do the two relate to each other, and could the use of new upcoming technologies such as blockchain help to ‘fix the flaws’ the industry faces?

The issues with programmatic

There is no debating the speed and efficiency that programmatic advertising provides. However, with any progressive new technology there’s bound to be a few teething issues. The biggest problem that we have seen with programmatic advertising is that this desire to automate has started to cause issues with advertisers in areas such as spend and ad fraud.

It is important that we embrace technology to better connect buyers and sellers through multi-dimensional programmatic advertising platforms. But this mustn’t be to the detriment of the integrity of the industry that we all know and love.

The blockchain has previously been known as the public ledger which underpins the use of cryptocurrency such as Bitcoin. However, it is designed to verify the validity of transactions to provide an indisputable record of events. It provides an effectively permanent, incorruptible and irreversible record, which leaves no room for fraud. This means it is starting to branch out and be used in other sectors not related to finance.

Some observers have hailed blockchain technology previously as a solution without a problem. But in the last few months we’ve seen a surge of interest in distributed ledger systems. The ability for blockchain technology to provide a full audit trail of every transaction that is executed has made it attractive to many industries, with most of the world’s biggest banks admitting to undertaking ongoing trials. 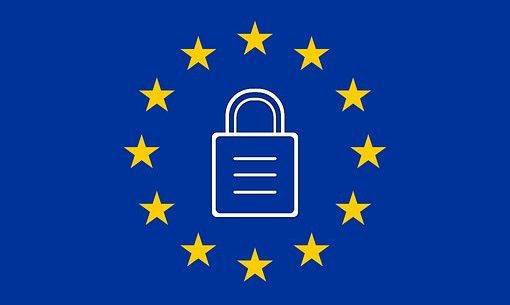 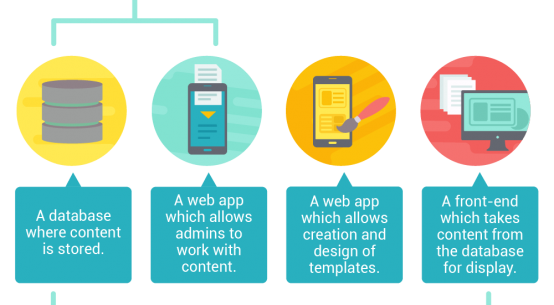