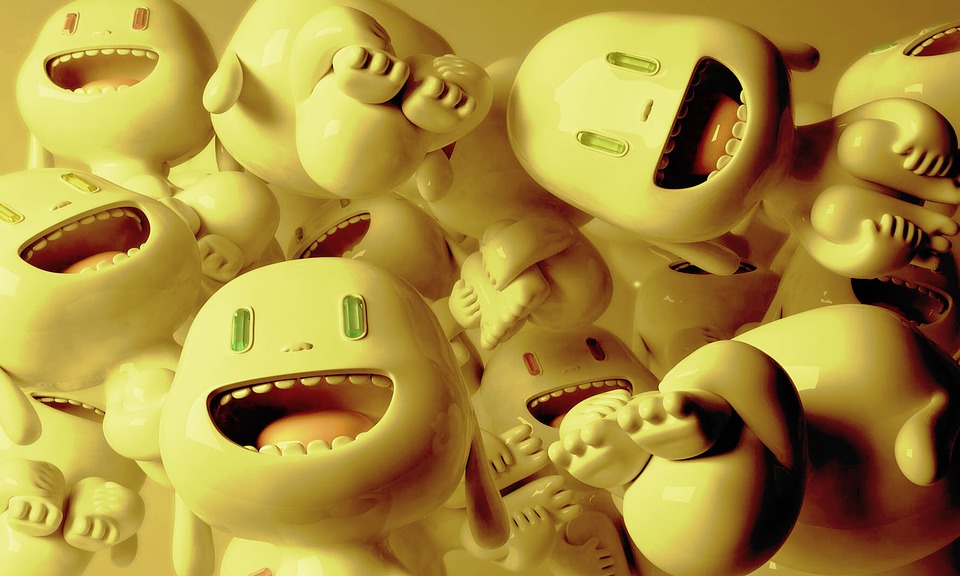 Last year, China bought 66,000 industrial robots. This might not seem like an extraordinary figure for a country of over a billion people, but when you consider that each of these machines can do the jobs of 15 or more full-time employees, the impact begins to look more significant: it means that 66,000 robots could potentially do the work of one million people.

China purchased one-quarter of all the industrial robots manufactured in 2016. So, using these figures, we could make a reasonable claim that manufacturing jobs alone may already be falling to the machines at a rate of four million a year worldwide. By 2019, 1.4 million new industrial robots will be installed in factories around the world, according to the International Federation of Robotics.

On the face of it, that’s 21 million human jobs being replaced by machines in just two years. But is the reality so simplistic?

One thing is certain: the adoption curve can only get steeper. Industrial robots are no longer dumb, single-purpose machines; they’re becoming programmable platforms that can carry out a range of increasingly complex tasks. In this way specialist human processes that have evolved over years –even centuries, such as farming – can be replicated with an app and an industrial robot.

In China, the human population is falling, even as the machine population grows. China is industrialising fast to further its ability to manufacture goods faster and cheaper than the West, but it is also automating faster than any other economy to retain its cost proposition. Costs are rising as a new urban middle class booms within its borders, just as it did in the UK during the industrial revolution. Robots promise to reverse that process, or so China believes.

At the moment, China is a long way behind countries such as Germany and Sweden in terms of its robot density – the number of robots per 10,000 human workers. Sweden has a robot density of 200 and China’s target is 150. In China’s case, however, that means a strategic goal of up to 650,000 robots, each doing the jobs of 15 or more people. That’s nearly 10 million jobs. 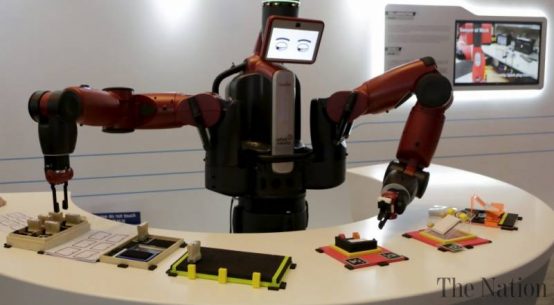 AI-based robots a game changer for the businesses in Pakistan 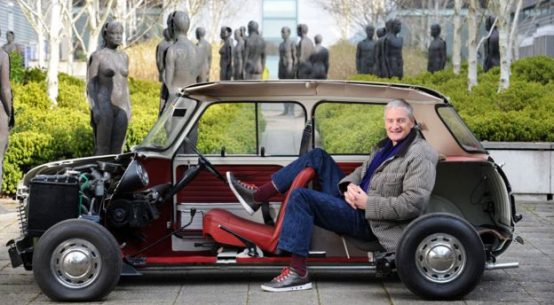