Brands and marketers working on influencer programmes are willing to pay up to and in excess of £75,000 to social media stars for just a single post mentioning the brand, according to Rakuten Marketing.

Rakuten said the findings unveil the unprecedented value premium brand marketers now associate with celebrity influencers who carry over one million followers. In the case of premium fashion marketers, the payable fee per post rises to over £160,000, highlighting the perceived importance of social media by professionals working for high-end retailers.

Post for post, marketers are prepared to pay celebrity influencers on Facebook more than their renowned YouTube peers by 12% on average, offering YouTubers £67,000 per video that mentions their brand. While ranked fifth among the major social platforms including Twitter and Instagram, marketers are now prepared to pay Snapchat stars as much as £53,000 per Snap.

In contrast to the staggering fees celebrity influencers are able to charge, 86% of marketers admit they aren’t entirely sure how influencer fees are calculated and 38% cannot tell whether a particular campaign drives sales.

Despite this, three-quarters (75%) of respondents anticipate their spending on such influencer campaigns to rise over the next year and over a third (35%) expect it will increase by more than 50%.

For micro-influencers with up to 10,000 followers, the average upper limit marketers are prepared to pay is £1,500 on Facebook. The overall highest paid are YouTubers, where technology marketers will pay up to and above £3,000 for a positive review, unboxing video or demo.

Could Blockchain Fix the Flaws in Programmatic Advertising? 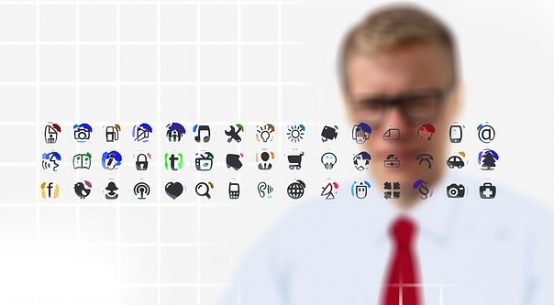